With Mr Johnston in the driver’s seat we were able to navigate the roads of Taverham to turn up at the school raring to go. HOHS played very well in both the games considering the horrible weather conditions. There were some very good saves from our goalkeeper who, along with the strong defence, prevented Taverham from scoring in both the games. The forwards and midfields all worked tirelessly together to create many goal opportunities but were unfortunate not to convert from them.  There were some good skills on display and they were both very closely fought matches.

The final score was 0-0 for both of the matches. Well done to everyone for battling on in the conditions and particularly well done to Meredith who was awarded player of the match

Thanks to the Sixth Form Sport Leaders who helped out: Livi (Manager), Sophie (Assistant Manager), Katie (Umpire) and also Mr Johnston who was our chauffeur! 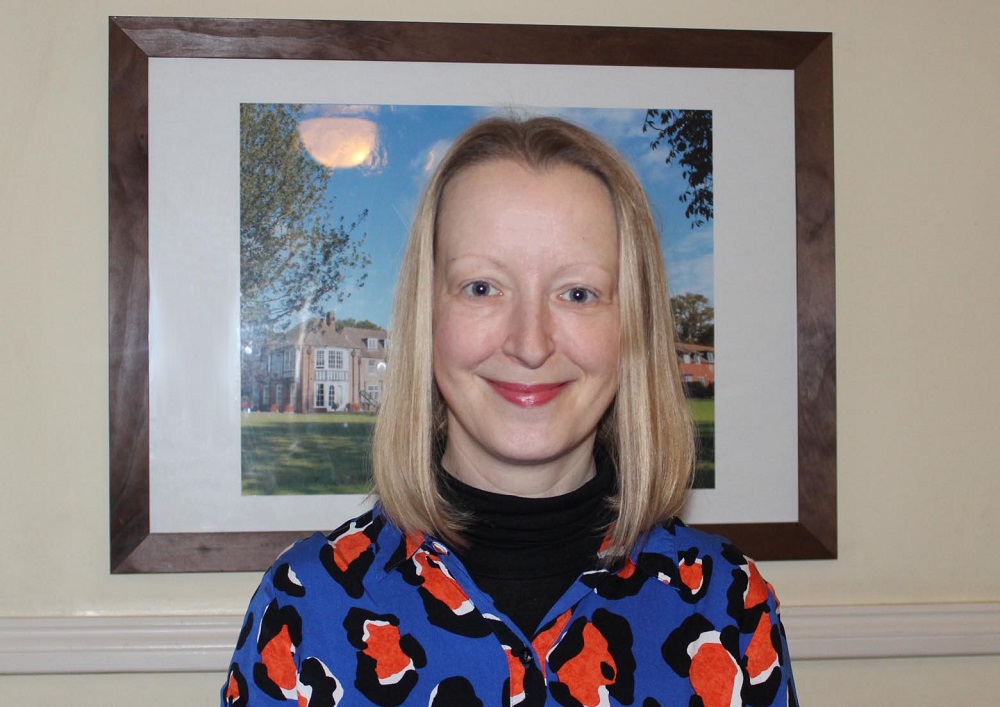 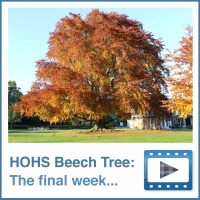 THANKS FOR STOPPING BY

© Hethersett Old Hall School and www.hohs-blog.com, 2012 - 2015. Unauthorised use and/or duplication of this material (both written or photographic) without express and written permission from this blog’s author and/or owner is strictly prohibited. Excerpts and links may be used, provided that full and clear credit is given to Hethersett Old Hall School and www.hohs-blog.com with appropriate and specific direction to the original content.